Joel Stevenson is the CEO of Yesware, a leader in sales productivity software. Prior to Yesware, he was the general manager and founder of Wayfair’s B2B division, which he grew to several hundred million in revenue. Stevenson began his Wayfair career by leading the company’s home improvement products division, followed by his role as managing director of Wayfair UK, where he drove growth of the company’s international presence. He then served as vice president of FP&A while Wayfair was making the transition to a public company.

Before joining Wayfair, Joel Stevenson held a variety of sales and marketing roles at Ariba, Innovus, and Verizon, and he was a consultant at ZS Associates. He earned an M.B.A. from the Yale School of Management, a B.S. in Business Administration from the University of Illinois, and studied Chinese at Harvard-Beijing Academy. He lives in Massachusetts with his wife and four children.

Listen to Joel's own podcast! 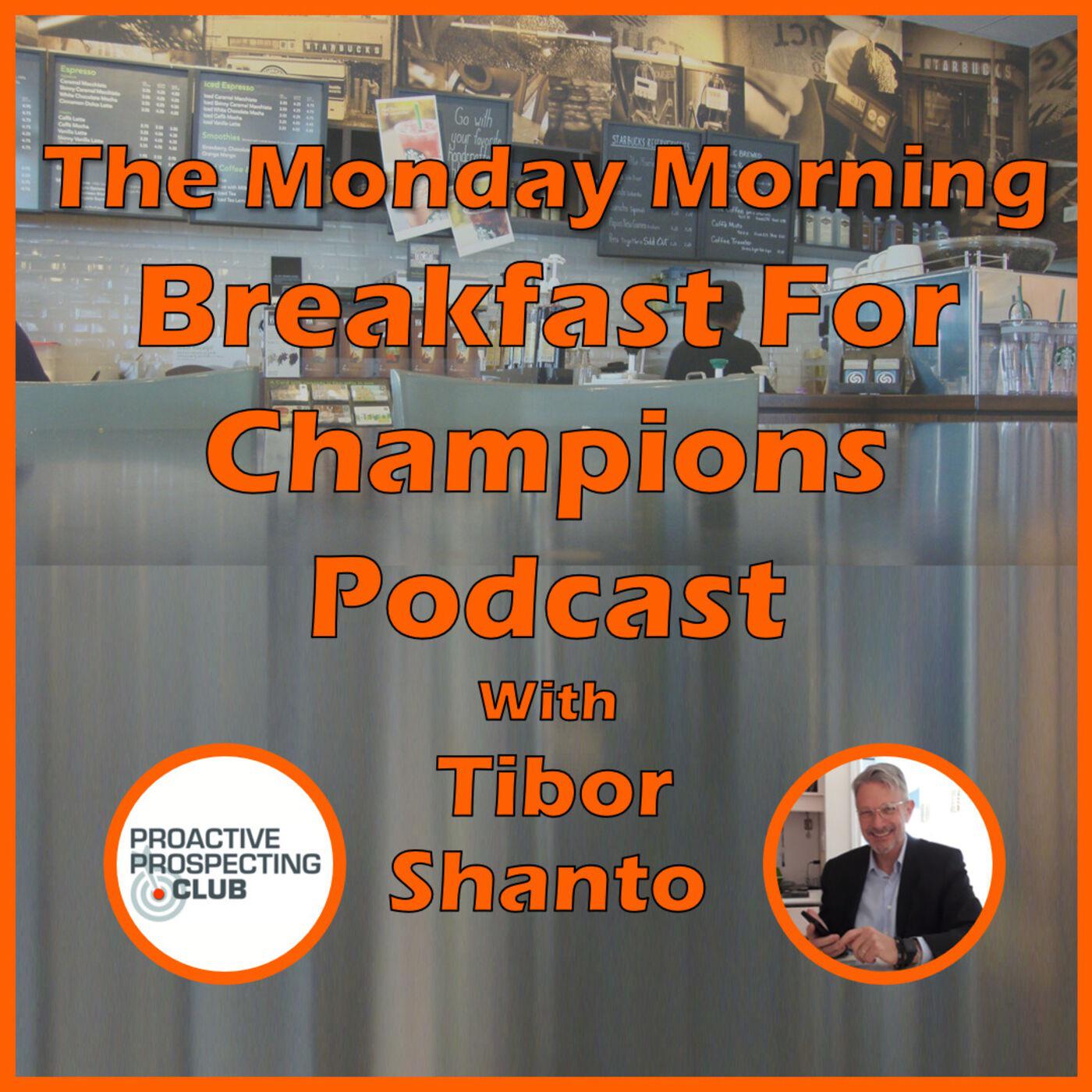 Leveling Up with Eric Siu Keys to Avoiding Lead Loss Due to Inadequate Follow-Up

New Sales Principles that you SHOULD be Following Today

How to Use A/B Testing in Sales to Increase Productivity

Understanding The Key Points that Will Allow You to Expand your Sales Reach.

How to Boost your Productivity in Your Day-to-Day Interactions with Customers.