Gabriel Cowan is the CEO of Audio Design Desk, which won 2022 NAB Product of the Year, CES Innovator and Fast Company’s “Next Big Thing In Tech” with its AI-assisted software suite that reinvents the process of creating audio for video. It comes with over 50,000 royalty-free sounds, loops, and music cues and is integrated into most audio and video editing systems. Used on Netflix, HBOMax, Amazon Prime, and others, ADD gives creatives the ability to perform sound design, sound effects, and music in real-time, turning hours of tedious work into minutes of immersive fun.

Gabriel is also a Sundance and International Fellow Program (IFP) member as well as an award winning filmmaker who has produced over 20 feature films out of which more than a dozen of Cowan’s movies have premiered at major festivals. As a musician, he is a multi-platinum recording artist who has played and recorded with Jackson Browne, Ry Cooder, Robbie Robertson, and the Tower Of Power. Gabe serves on the boards of Inside OutWriters, an organization that heals trauma through writing classes for kids in juvenile hall, and Common Sense Media, an organization with Eighty Five Million subscribers which promotes better digital citizenship for our children.

He is ready to provide your listeners with unique insights on how technology is changing the way sound and music is synchronized to picture, and its impact on consumers' experience. Book him now! 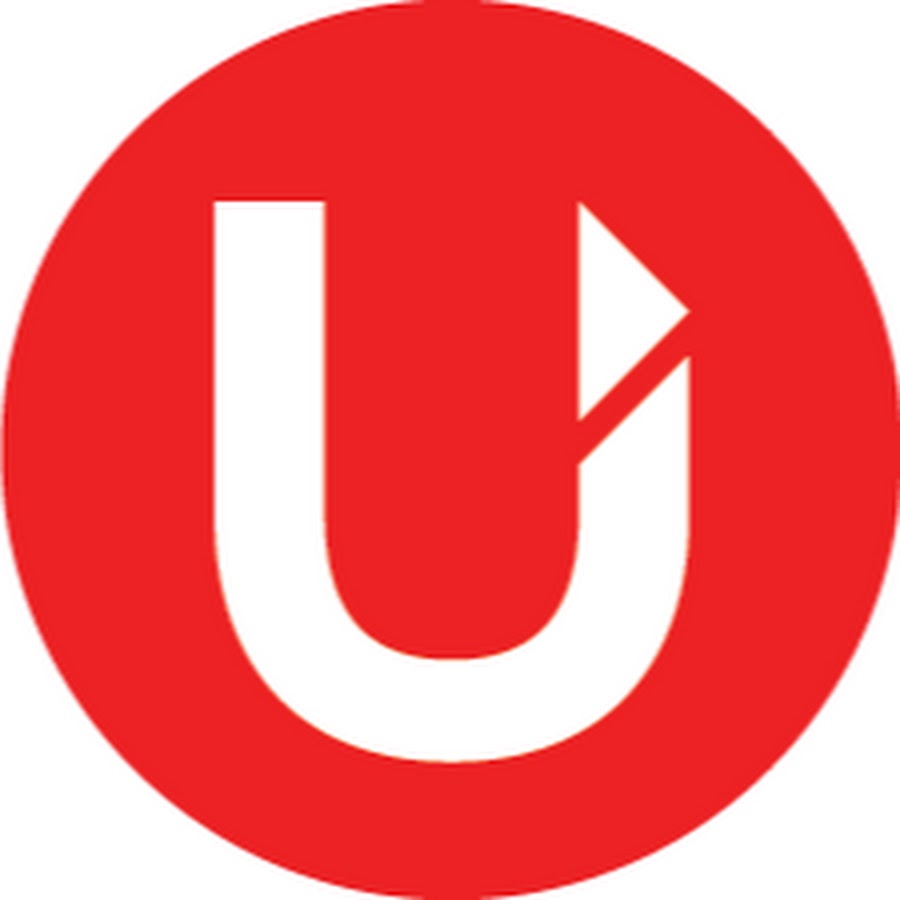 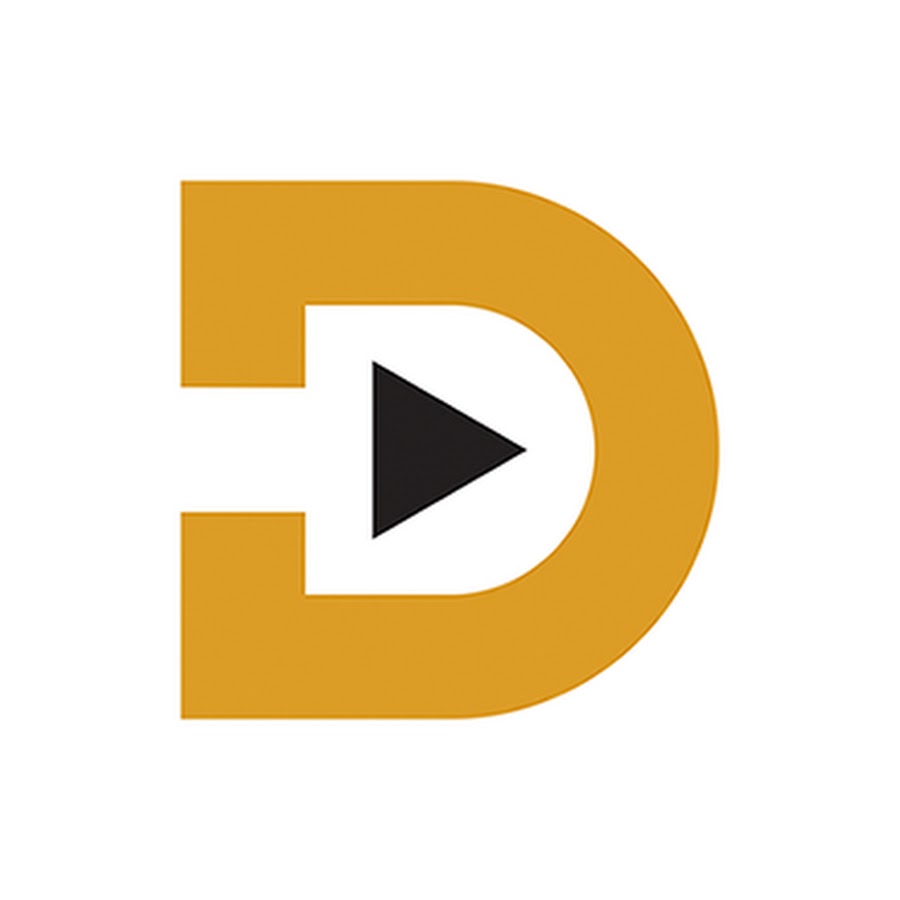 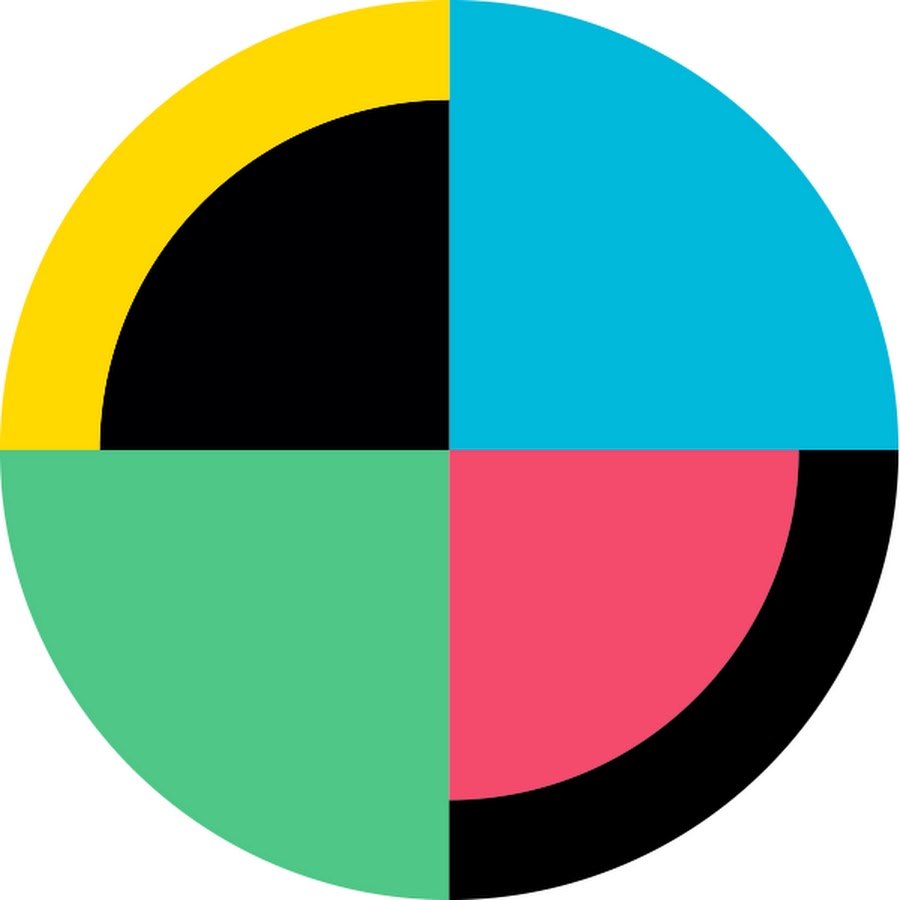 What is the one tool podcast producers need to improve their audio quality?

What do filmmakers & social media video creators need to know about the edition tools they're using?

The magic of synchronicity with sounds & motion